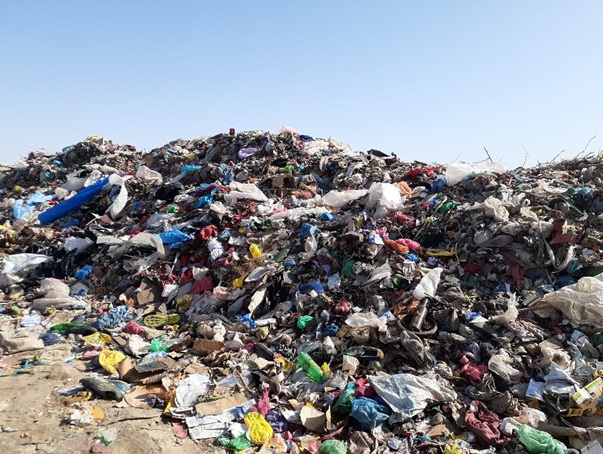 Pollution is and has been always a threat to the environment. Tiznit, a small city in southern Morocco is no stranger to this phenomenon as it has filled its districts. However, pollution has a deeper meaning than what you were taught in the first place.

1- Plastic pollution is a source of nutrition, but it has its painful cost :

In an area near the Tiznit prison,  a herd of sheep was seen eating from garbage thrown spontaneously. The sheep-owner, a man in his forties, claimed that his reason for letting his lambs eat from trash is his will to keep them alive as he isn’t able to acquire fodder for them. He also added that the area was already barren, so there is no way plants would rise in such lands. 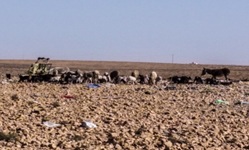 While this is an issue most sheep-owners living in dry locations face, mixing poverty and plastic pollution is a disaster. Soil animals are dying at an alarming rate and sea animals are no exception. If the human population is still throwing waste in places that aren’t designed for trash disposal, then we are certainly digging our own graves without realizing it.

2- Garbage is a source of income, but not as it’s expected to be :

At the Tiznit’s Municipal Dustbin, a man who seems to be in his late twenties was discovered digging into the garbage with a big bag on his back. As shocking and weird this may seems, this was his only source of revenue and nutrition. How? Well, to get his daily income, he sells cartons and plastic bags and bottles. To get his nutrition, he searches for leftovers in trash bags or bins. It’s sad to know that people in his situation have to and still are going through this to simply survive. But the awful truth is that people digging in junk would earn them a maximum of 10 Dirhams a day; that is definitely below the financial poverty threshold which is 2$. Equivalent to 19 MAD.
Plus this aspect of living won’t do them any good because pollution, especially plastic pollution, is toxic. Imagine someone consuming leftovers that were hidden in plastic bags under the sun for so long and mixed with other plastic bags God knows what was in them. This is so sickening and disturbing to even visualize, let alone watch it happening in front of your eyes. This person would end up dying from the worst and most painful form of death which are either starvation or food poisoning. 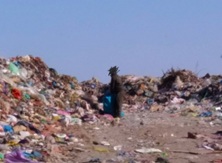 3- If plastic pollution is indeed a problem, then what’s the solution?

To every problem, there’s a solution. But plastic pollution isn’t your typical problem. So its promising solution would be to minimize its production and waste. How? By simply “recycling”. To understand more about recycling, we had an interview with Mrs.Samira Agboud. A woman who claims that recycling is her ultimate hobby. 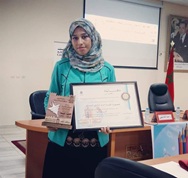 Samira Agboud with her prize for her contribution in conducting
workshops on recycling in many educational institutions.

Recycling is actually very important. But looking at this chart,  we see that plastic bottles are less likely to be recycled than any other wastes. 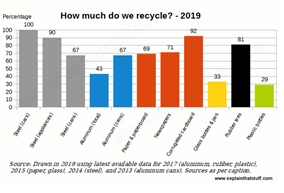 Chart resembling the percentage of substances recycled
in 2019 made by www.explainthatstuff.com

Plastic waste should be our new interest because it’s dangerous. Plastic releases harmful chemicals into the surrounding soil, which then seeps into ground water or other surrounding water sources and also the ecosystem of the world. This can cause serious harm to the species that drink water from polluted lakes and rivers.

5- Any other solutions for plastic pollution?

There are several solutions to treat this kind of pollution such as : 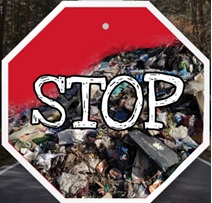 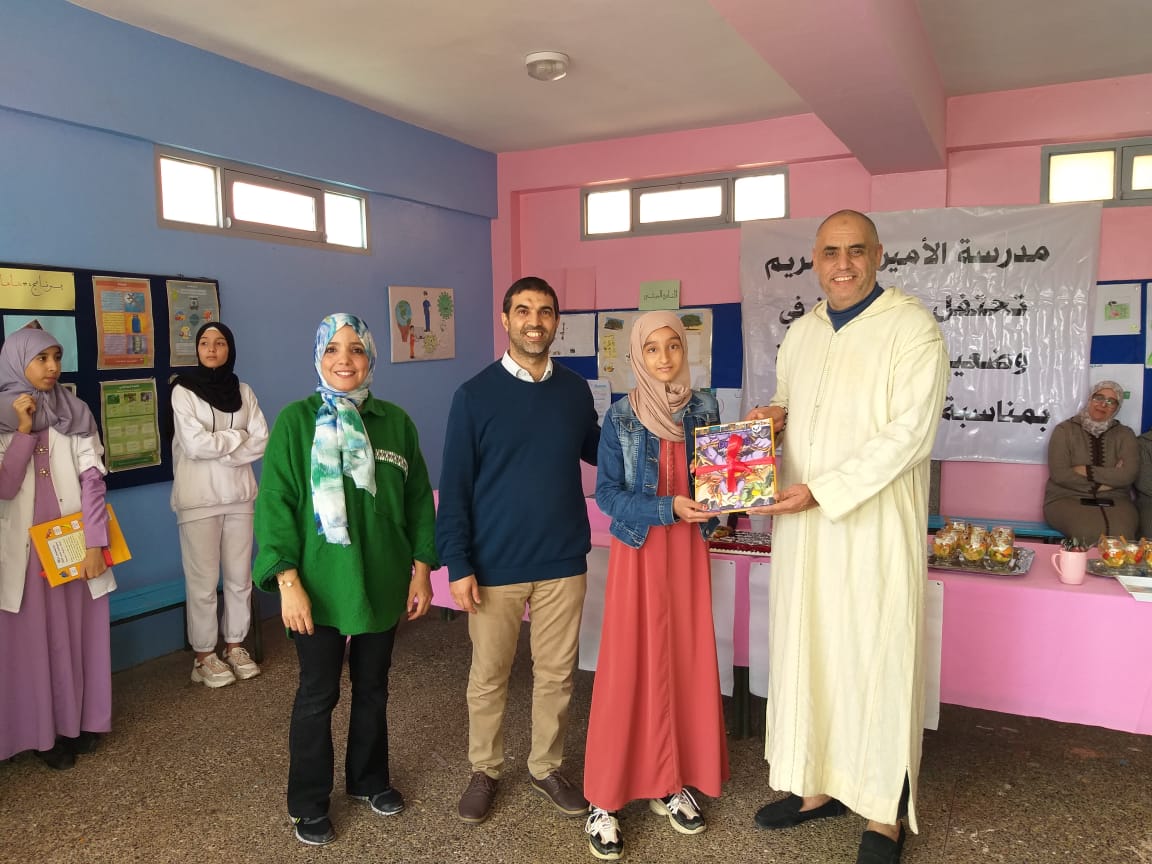